Mr. Beatty hands her the envelope. 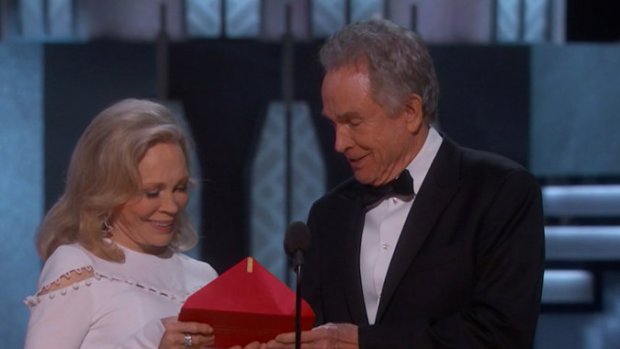 The crowd erupts in applause, and the “La La Land” cast approaches the stage.

Jordan Horowitz, a “La La Land” producer: Thank you, thank you all. Thank you to the academy. Thank you to Lionsgate. Thank you to our incredible cast and crew. We’re all up here right now. Thank you to Jamie Feldman and Gary Gilbert. Thank you to my parents for supporting my choice to pursue a career in the arts, even though it was a little bit crazy. Arthur Horowitz, you are my fantasy baby. And to my kind, generous, talented, beautiful, blue-eyed wife and creative partner, Julia Hart, you have inspired me to become the man I am right now and more importantly, the man I’m still becoming. There’s a lot of love in this room, and let’s use it to create and champion bold and diverse work — work that inspires us towards joy, towards hope and towards empathy.

Marc Platt, a “La La Land” producer: Here’s to the fools who made me dream: my uncle Gary Platt; my mentor, Sam Cohn; my parents; my children; my wife Julie, on whose shoulders I’ve stood for 40 years because she insisted I reach for the stars. And to the Hollywood community that I’m so proud to be a part of. And to the Hollywood and the hearts and minds of people everywhere, repression is the enemy of civilization. So keep dreaming, because the dreams we dream today will provide the love, the compassion and the humanity that will narrate the stories of our lives tomorrow. Fred?

At this point, people onstage have clearly begun to pass around the disorienting news.

Fred Berger, a “La La Land” producer: To the love of my life, Ali Loewy, I love you. I love you so much, to my family, Mama, Papa, Jeff [unintelligible]. Matt Plouffe, you kicked this off — and Damien Chazelle, we’re standing on your shoulders. We lost, by the way, but, you know.

Horowitz: What? You guys, I’m sorry, no. There’s a mistake. “Moonlight,” you guys won best picture.

Members of the “Moonlight” team rise from their seats and begin to approach the stage.

Jimmy Kimmel: Guys, this is very unfortunate, what happened. Personally, I blame Steve Harvey for this. I would like to see you get an Oscar, anyway. Why can’t we just give out a whole bunch of them?

Horowitz: I’m going to be really proud to hand this to my friends from “Moonlight.”

The “Moonlight” cast members ascend to the stage and exchange embraces and, possibly, condolences with the cast members of “La La Land.”

Kimmel: Warren, what did you do!?

Beatty: I want to tell you what happened. I opened the envelope and it said, “Emma Stone, ‘La La Land.’” That’s why I took such a long look at Faye, and at you. I wasn’t trying to be funny.

Kimmel: Well, you were funny.

Barry Jenkins, “Moonlight” director: Very clearly, even in my dreams, this could not be true. But to hell with dreams — I’m done with it, because this is true. Oh, my goodness. I have to say — and it is true, it’s not fake — we’ve been on the road with these guys for so long, and that was so gracious, so generous of them. My love to “La La Land,” my love to everybody. Man.

Adele Romanski, a “Moonlight” producer: Thank you to the aca—? I don’t know what to say. That was really — I’m still not sure this is real, but thank you to the academy. And it is so humbling to be standing up here with, hopefully, still the “La La” crew? No, O.K., they’re gone, but it’s very humbling to be up here. And I hope even more than that, that it’s inspiring to people — little black boys and brown girls and other folks watching at home who feel marginalized and who take some inspiration from seeing this beautiful group of artists, helmed by this amazing talent, my friend Barry Jenkins, standing up here on this stage accepting this top honor. Thank you.

Jenkins: You know, there was a time when I thought this movie was impossible, because I couldn’t bring it to fruition. I couldn’t bring myself to tell another story. And so everybody behind me on this stage said, No, that is not acceptable. So I just want to thank everybody up here behind me. Everybody out there in that room. Because we didn’t do this. You guys chose us. Thank you for the choice. I appreciate it. Much love.

Kimmel: Well, I don’t know what happened. I blame myself for this. Let’s remember, it’s just an awards show. I mean, we hate to see people disappointed, but the good news is we got to see some extra speeches. We had some great movies. I knew I would screw this show up, I really did. Thank you for watching. I’m back to work tomorrow night on my regular show. I promise I’ll never come back. Good night. 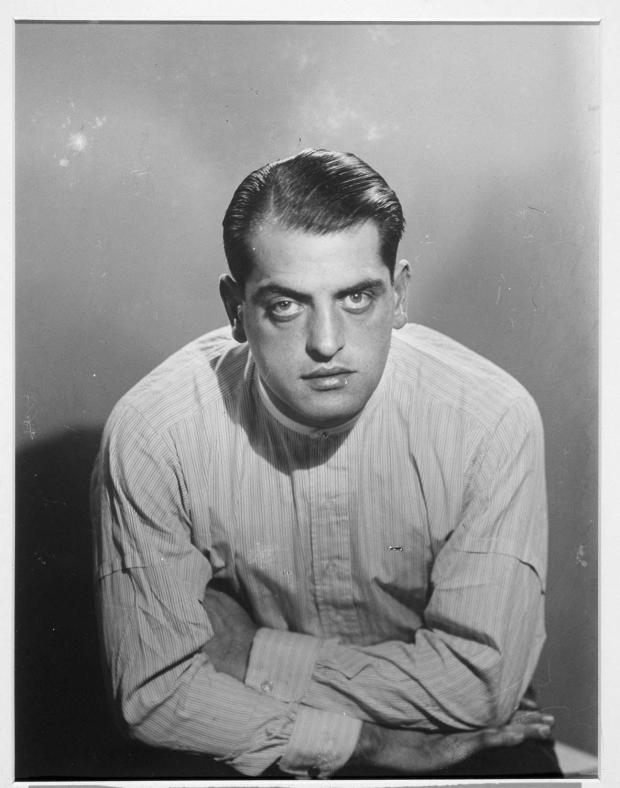 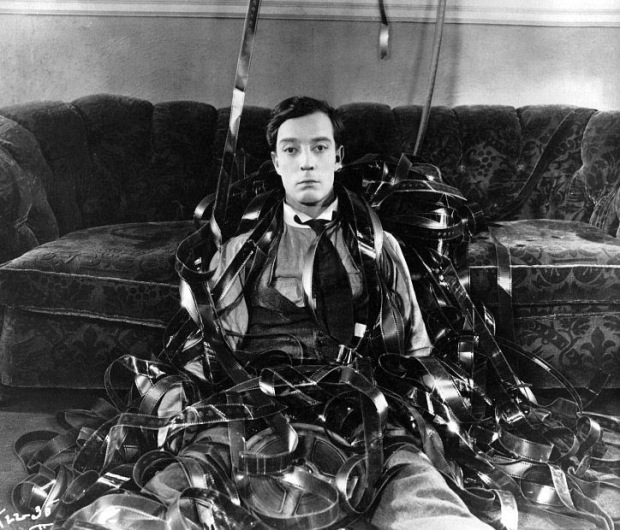 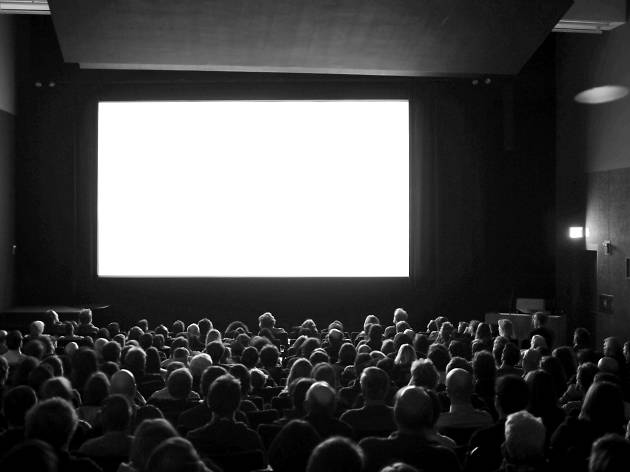 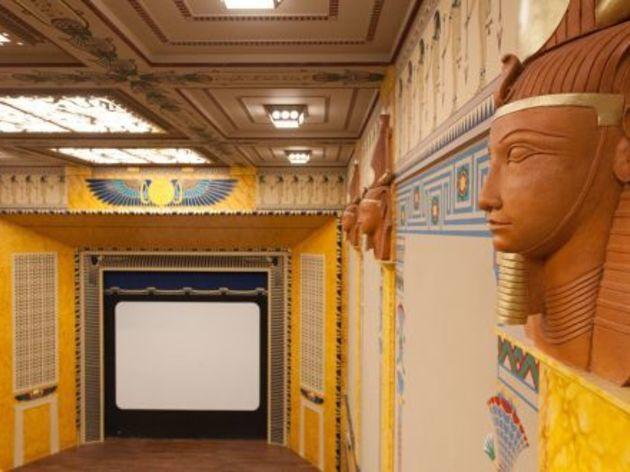 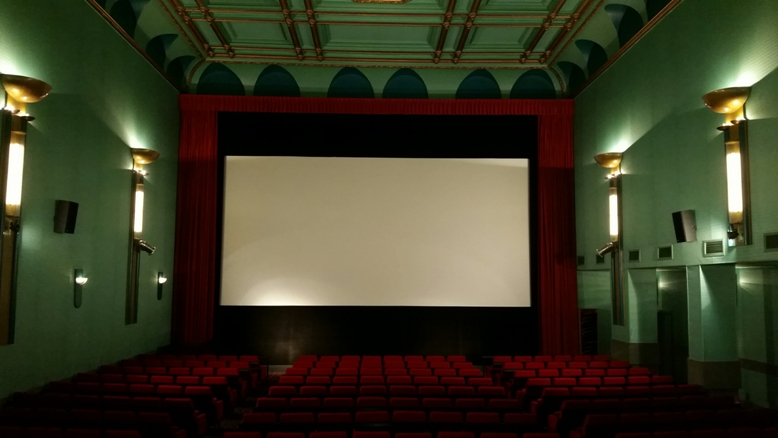 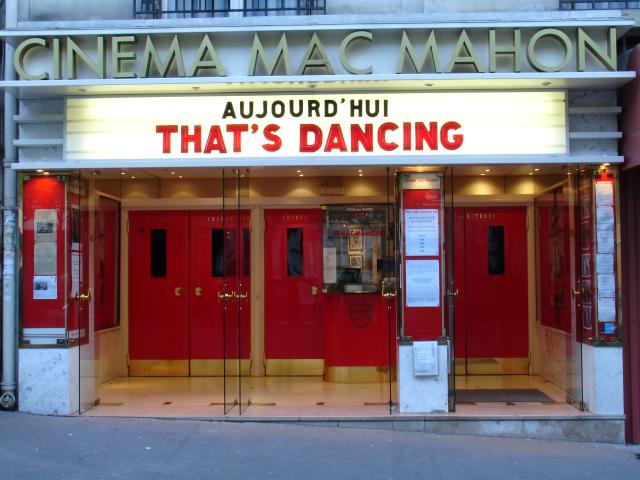 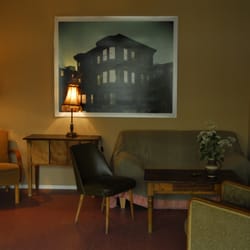 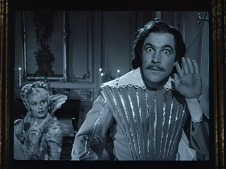 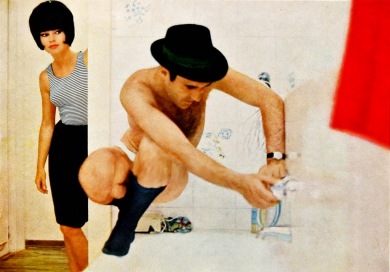 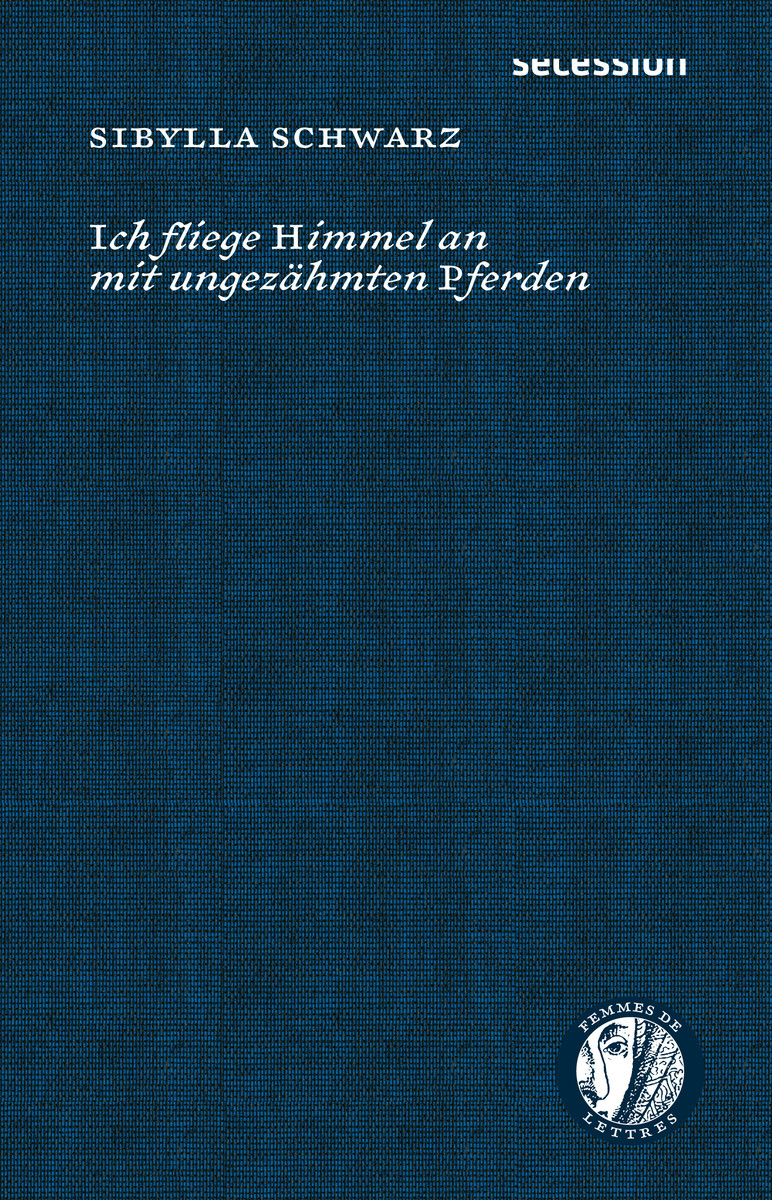 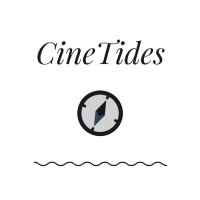 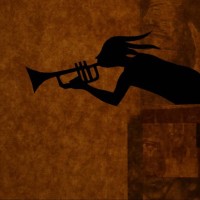 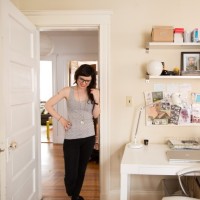 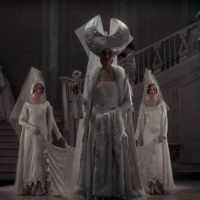 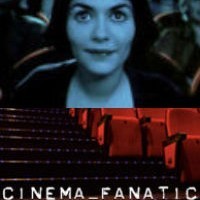 Boots and Cats
Wonders in the Dark

Where old movies go to live

A place for people who love silent film

Last Dance on the Main

Who will have the last dance?

Formerly reporting on the world of early and silent cinema

Cinema Enthusiast
the diary of a film history fanatic

We rock a lot of polka dots

Films with something to say